Abruzzo in my heart 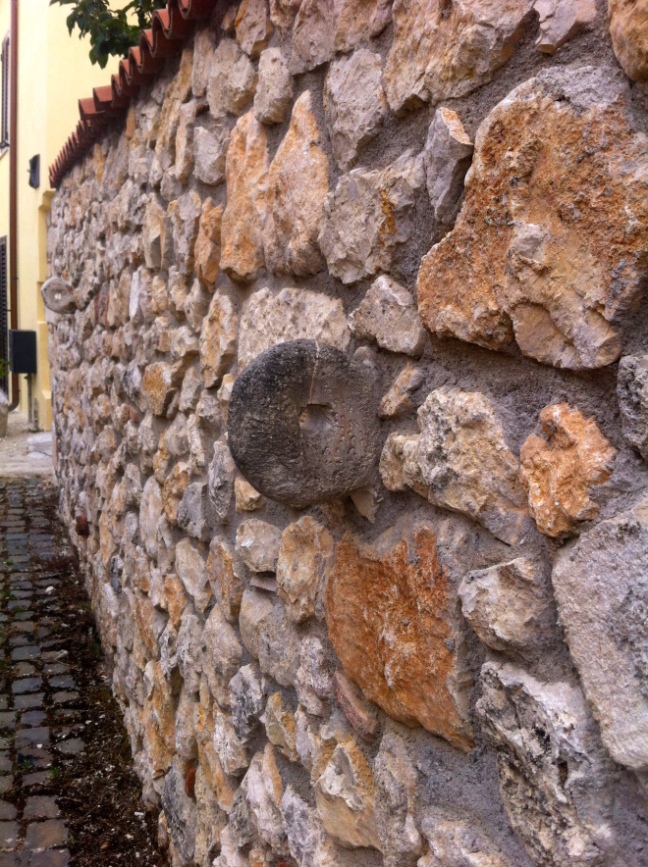 (please note the stone rings on the wall, to tie horses and donkeys)

Pedicciano is a tiny village on the Aterno-valley and belongs to the city Fontecchio, with more interesting monuments and buildings whose pictures you will see in a next post. It is the village of my Aunt Vittoria’s husband, zio Ginetto.

Zio Ginetto’s father tried to get him baptized as Lucifero, just to annoy the priest of the village, who refused. Then he chose to call him luigi, just like a rich, childless uncle, as everybody was saying that: “Call the kid Luigi, so his uncle will remember him in his will”, and the father just hated everybody minding his business, but in the end complied.

But at the city hall he could choose, so he registered his son under the names of Lucifero Luigi. Which everybody called Ginetto, except people in the village using his family-title of…